CPEC projects are causing extreme climatic changes that affect every industry, including healthcare, agriculture, and other sources of livelihood. Among the problems posed by the massive CPEC road projects is vehicle trafficking. The Karakoram highway, a key CPEC project, is expected to carry 7,000 trucks a day and release over three million tonnes of carbon dioxide into the atmosphere.

Moreover, some local residents in Pakistan are disenchanted with the project. This discontent could manifest itself in clashes and protests. Meanwhile, a terrorism problem stretches from Xinjiang to Gwadar. There is a large presence of militant groups like Daesh, the East Turkestan Islamic Movement, and Tehreek-e-Taliban Pakistan, which can create a highly volatile environment. Therefore, Pakistan must address these concerns in order to make the CPEC project successful.

Some people believe that CPEC is a game changer. In fact, it has changed the way Pakistan does business. Chinese companies now compete against Pakistani firms in many sectors. As a result, they can expect greater profits and higher exports. In addition, the project also offers a level playing field for Pakistani companies. The Chinese are increasingly aware of Pakistan’s strategic importance. And they should try to speak with Chinese officials to ensure that the two countries are on the same playing field.

CPEC is the most important project in recent history. The $46 billion project stretches from Kashgar in China to Gwadar in Balochistan on the edge of the Persian Gulf. The development of the project will transform Pakistan’s status as a major regional trading partner. It must also enhance production linkages with other major trading partners. And to ensure that this project will succeed, both countries must enhance their cooperation in the field of industrialization. 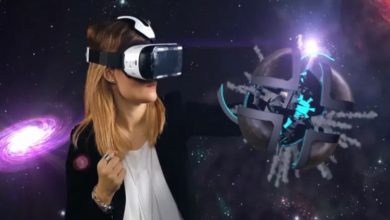 What is the Next Game Changer for Virtual Reality? 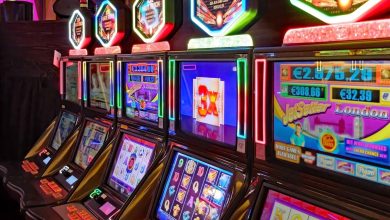 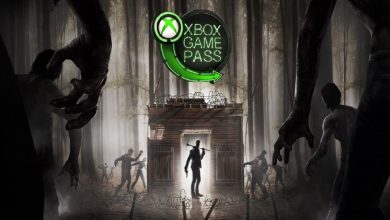 Do Games Get Removed From the Xbox Game Pass?